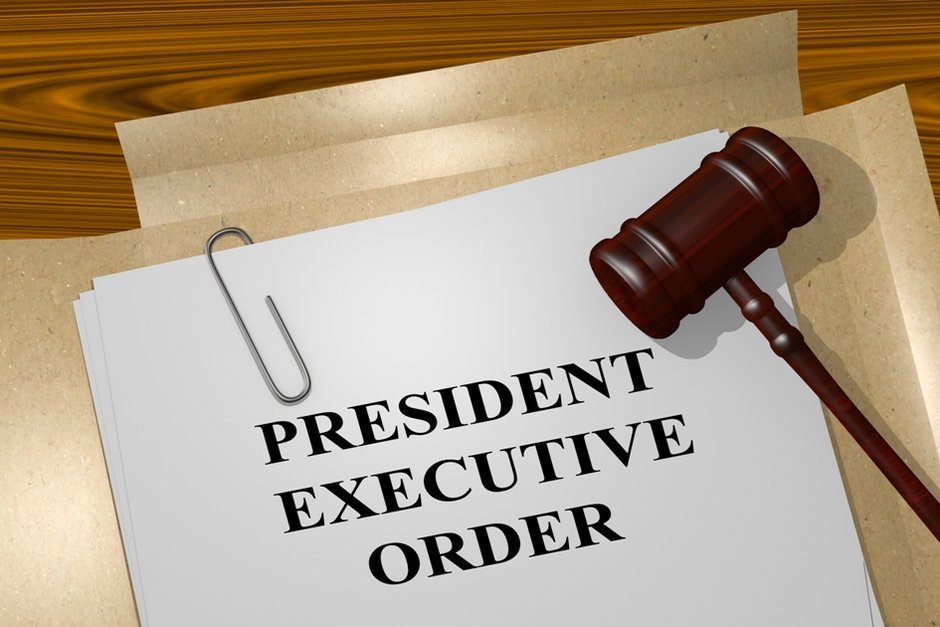 “This is terrible public policy,” said Dan Bond, president of the Metro Washington Chapter of Associated Builders and Contractors. “Nearly 9 out of every 10 construction workers have chosen not to carry a union card. The president is essentially telling 90 percent of America’s construction workers ‘you don’t matter.’”

Bond said that PLAs are particularly harmful to minority workers and minority and women owned construction companies. “We know he promised to be ‘The’ union president,” Bond said, “but is he determined to fulfill that promise to his biggest supporters, no matter the cost?”
In Maryland, ABC is represented by four chapters: Baltimore, Chesapeake Shores, Cumberland Valley and Metro Washington. With more than 1500 member firms, ABC is the largest commercial building organization in the state.

“This anti-competitive and costly executive order rewards well-connected special interests at the expense of hardworking taxpayers and small businesses who benefit from fair and open competition on taxpayer-funded construction projects.”Eliminating competition drives up costs resulting in fewer dollars available for much needed construction projects.On average, government-mandated, union-only projects drive up costs between 12% and 18% compared to projects that are competitively bid through fair and open competition.

“PLA mandates are bad public policy because they effectively exclude the nearly 9 out of 10 U.S. construction workers who choose not to join a union from building taxpayer-funded construction projects,” said Brubeck. “These controversial agreements hold a third of employees’ compensation for ransom unless they join a union, pay union fees, and prop up struggling union pension plans. PLAs also create excessive cost burdens and risks for high-performing nonunion contractors, who built more than half of the federal government’s large-scale construction projects during the past decade and are more likely to be small, women- and/or minority-owned businesses.”

Associations representing small, disadvantaged, minority- and women-owned businesses such as the Maryland Minority Contractors Association, National Black Chamber of Commerce, and the National Association of Women Business Owners are publicly opposed to union-only PLAs. Local minority workers are shut out of union-only projects because they are overwhelmingly under-represented in the union membership.
Regional FailsWe’ve seen the negative impacts of PLAs before. Some 15 years ago, in Washington DC, the Nationals Ballpark Project Labor Agreement (PLA), like that introduced in City Council Bill 02-488, failed to meet local hiring goals and MBWE workforce goals, and to minimize barriers to entry for workers.According to the November 2009 DC Progress report, The True Cost of the Washington Nationals Ballpark Project Labor Agreement, this is what happened:

In 2013, Delegate Eleanor Holmes-Norton, a Democrat representative from Washington D.C., collected data on federal projects subject to PLA mandates that showed such projects deliver worse local hiring outcomes than other large-scale projects not subject to a PLA mandate.Less than a decade later, will we repeat the mistakes of the past, but on a larger scale?To learn more about how government-mandated PLAs rig the competitive bidding process, hurt taxpayers, and endanger plans to rebuild America’s infrastructure, visit buildamericalocal.com.