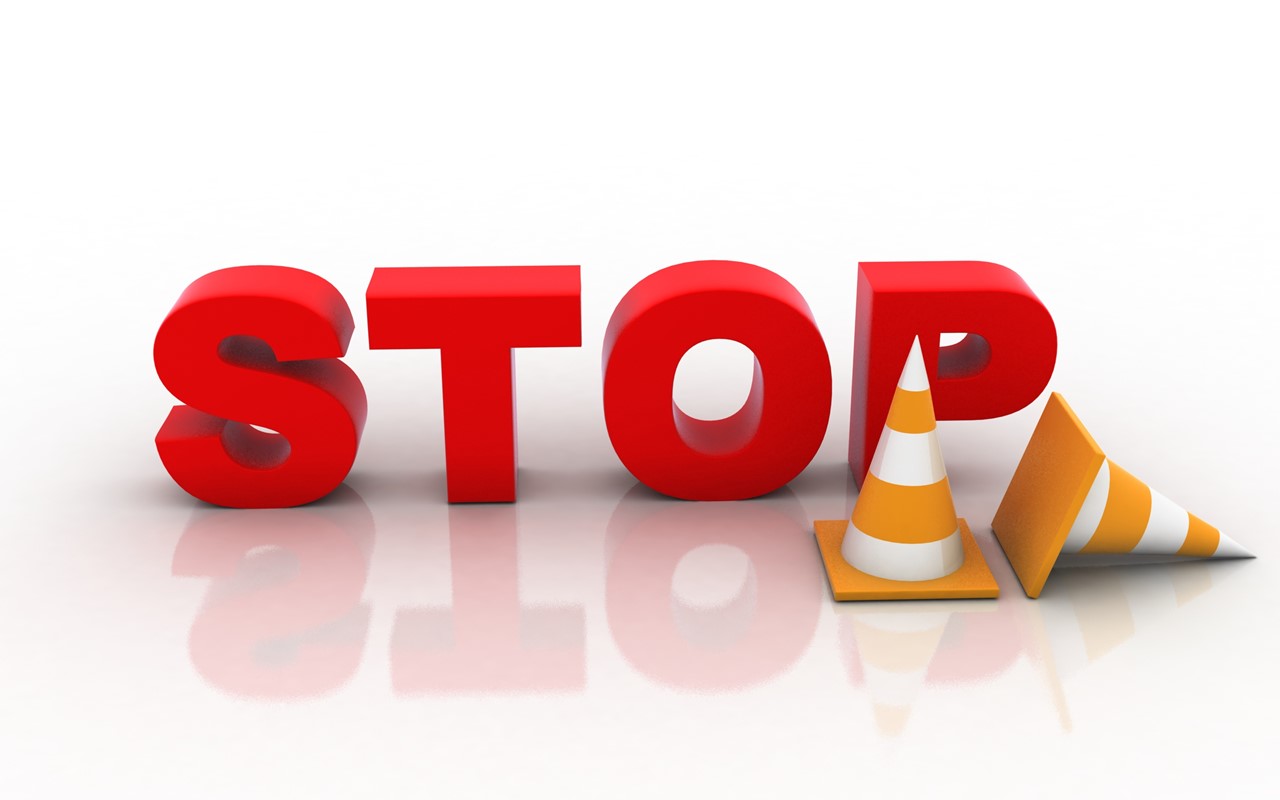 Senate Bill 1/House Bill 145: State Finance and Procurement – Prevailing Wage – Stop Work Orders is a priority piece of legislation introduced on behalf of a handful of smaller unions seeking to disrupt companies who have chosen not to work union.  In Maryland, nearly 90 percent of all construction workers have chosen not to join a union.

The bill seeks to do the following:

ABC Maryland strongly opposes the bill, which is problematic for a number of reasons.

First, by shutting down the entire site (and related job sites), the bill penalizes the other contractors on the site who have done nothing wrong and are in compliance with the prevailing wage laws.

Second, even if the stop work order is targeted, the loss of a single subcontractor could result in significant delays; significant delays mean a project may not be completed on time, which in turn unnecessarily exposes the general contractor to liquidated damages.

Third, the bill essentially encourages the termination of a subcontractor who has a stop work order issued against it, even if that subcontractor’s violation is a simple misclassification.

Finally, the bill tasks the MSBCA as the arbiter in these matters. The MSBCA, which meets infrequently, currently only adjudicates bid and contract disputes between State government and contractors or vendors doing business with the State. Prevailing wage disputes are well outside the purview of the MSBCA.