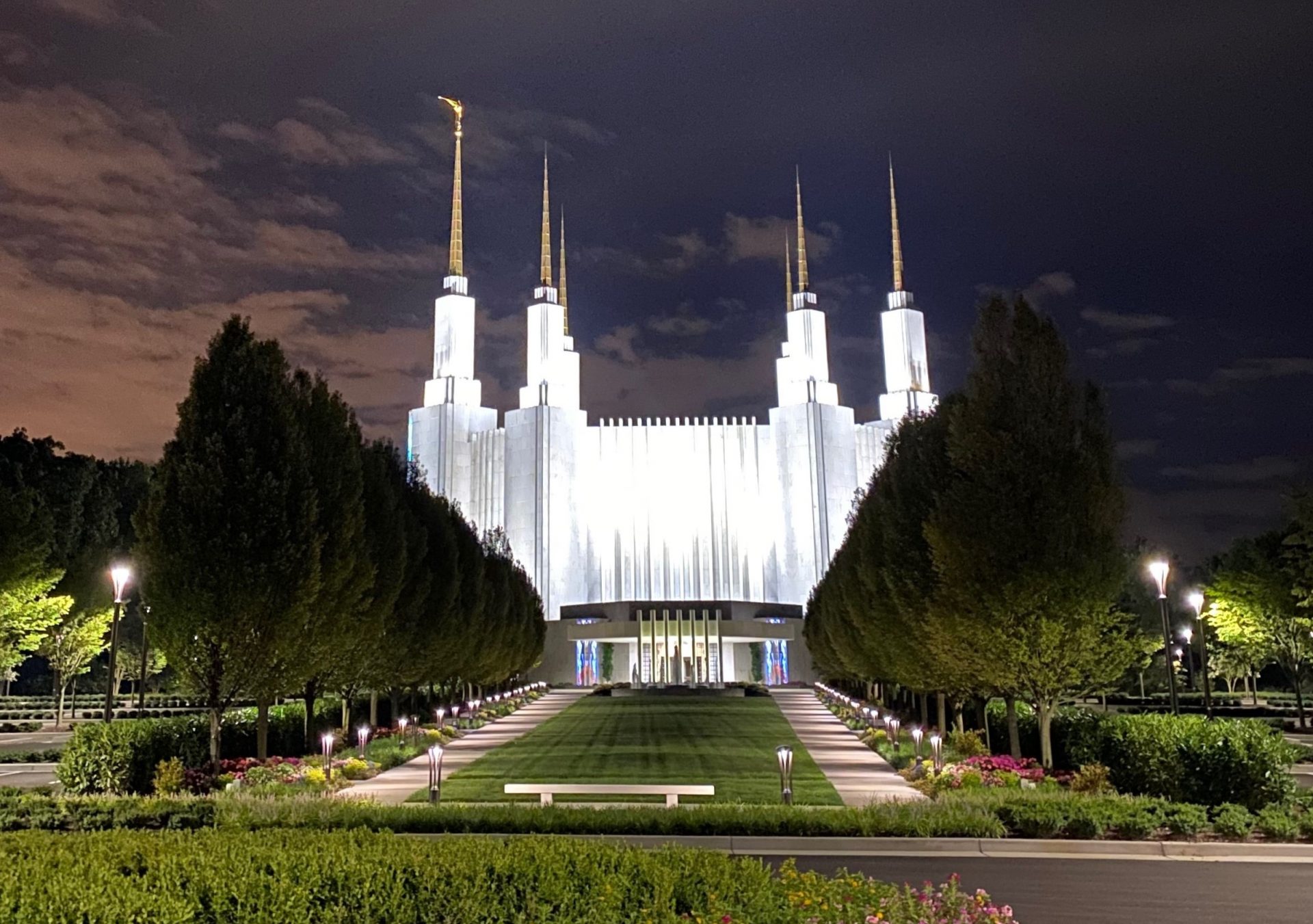 Even in a city of world-renowned monuments, the majestic Washington DC Temple of The Church of Jesus Christ of Latter-Day Saints (LDS) stands out. From its perch in Kensington, Maryland, it’s the tallest LDS temple in the world at 288 feet, and the third largest in the world at 160,000 square feet. And especially at night, when it’s all lit up, that’s when the LDS temple shines.

Built in 1974, the temple began a complete renovation in 2018 to bring it up-to-date and keep it shining brightly. For the overhaul of its electrical systems, it chose Mount Airy, Maryland-based Altimate Electric. The scope of Altimate’s work included a full interior renovation, updated electrical and mechanical systems, modern technology infrastructure, and renovation of the remote mechanical building.

Altimate had to overcome numerous challenges on the project, with an attention to precision and detail. It installed new electrical services, including a massive ductbank system with medium voltage conduit. The medium voltage switchgear, which needed to be assembled from seven pieces, was craned over a hill to the pad location.

Electrical renovation of the temple’s Celestial Room required Altimate to use a lift on one side and a ladder on the adjacent catwalk to install the massive chandeliers around its perimeter. Altimate used a ceiling built-in electricmotorized hoist to install the chandelier in the center of the Celestial Room, a 13-foot tall, 1,400-pound crystal chandelier with 240 LED lamps. “It was like hanging a minivan from the ceiling,” says Justin Kibler, general foreman for Altimate.

Installation of chandeliers in the instructional rooms on the fourth floor also proved challenging. The floors of the instructional rooms are sloped, and the decorative pendants are heavy, tall, and tight to the ceiling, which required some creative installation solutions. Controlled by a Lutron system, this lighting is also integrated with the AV system via touch-screen controls at each door and a central altar.

In addition to the visually beautiful upgrades, Altimate also installed new state-of-the-art fire alarm, audio video and fiber communications systems. It laid miles of fiber cable across the entire campus, with communications cabling running through an underground tunnel from the remote mechanical building to main risers within the temple proper. Altimate also refurbished the Zetron Radio to Radio Communication System to allow communication between all LDS temples.

For its work on the Washington DC Temple, Altimate won an ABC Excellence in Construction Award in the “Electrical, Over $5 Million” category.

“Altimate Electric is honored to have been chosen as the electrical contractor for this landmark project. It has been a tremendous joy for everyone involved in the project to play a role in what has been one of the most endearing symbols of our region,” says Paul Keane, vice president of operations for Altimate Electric.