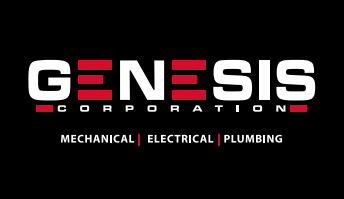 Since 1998, Michelle Wittig, president and owner of ABC member-firm, Genesis Corporation, has been proving women belong in the construction industry.

When she first started out, she worked for a nationwide residential firm. In 2003, Wittig was asked to join a large commercial design/build mechanical firm. She has since forged her own path.

“As a certified MBE/WBE/DBE/SBE contractor, we offer our clients one point of contact, one contract, and three trades (MEP),” says Wittig. “And our ‘we’-centric culture is based on whole-team collaboration, offering efficient deliverables to our clients.”

Genesis has also expanded its capabilities to cover full phases of HVAC, opening a service arm. “We can install it, start it up, commission it, and service it through the life cycle of the equipment,” says Wittig.

Through its support of the National Bring Your Child to Work Day (for now a virtual event), Genesis is committed to growing the next generation of the construction workforce. “Our operation manager’s son, Alex, has shown an interest in design and understanding of how things operate mechanically. Our director of electrical’s daughter, Karrington, has shown an interest in electrical estimation, and was a WABC scholarship recipient,” says Wittig.

“We are excited about and committed to growing the next generation of licensed tradespeople while contributing to our industry,” says Wittig, who has also served on the board of ABC Greater Baltimore, chaired its Women in Construction Committee, and served on its Diversity Council.