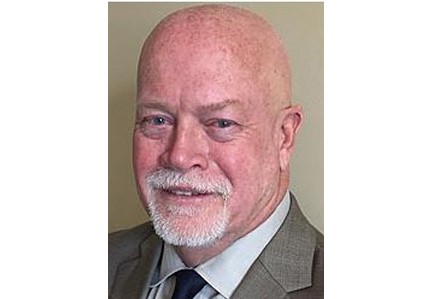 Steve Arentz, a member of the House of Delegates since November 19, 2013, is a supporter and a good friend of ABC. Serving on the Economic Matters Committee and four of its subcommittees, Delegate Arentz is mindful and informed of the issues related to the construction industry. As a former small business owner, he understands the regulatory struggles our members face.

Delegate Arentz was born in Hollywood, California, and attended Allegheny Community College in Pittsburgh. He began his work career as a real estate agent in Annapolis for Coldwell Banker Real Estate prior to joining the House of Delegates. From 1996 to 2010, Arentz owned and operated Hemingway’s Restaurant and Lola’s Sunset Grill in Stevensville, Maryland.