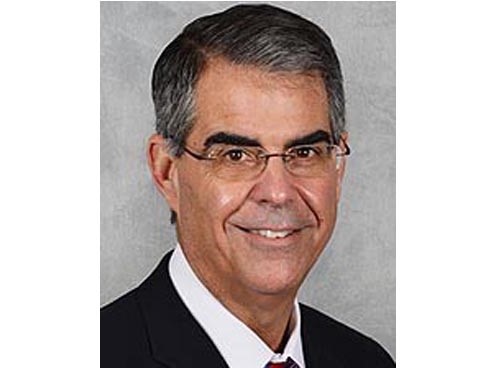 Andrew Serafini, a Republican who serves as a Maryland Senator representing D2-Washington County, has championed ABC and small business issues for the past dozen years. He began his political service as a member of the Maryland House of Delegates in March 2008. He resigned from his House seat in February 2015, after being appointed to the Maryland Senate. He then won election for that Senate seat in 2018.

As a certified financial planner, Serafini has brought experience and financial sensibility to a host of business issues. His current legislative assignments include the Budget and Taxation Committee (including the Pension Subcommittee and the Education, Business, and Administration Subcommittee); the Joint Committee on Pensions; and the Workgroup of the Maryland Open Transportation Investment Decision Act.

Serafini is also a member of the Maryland Rural Caucus. In 2011 he received the Legislative Recognition Award from the Maryland Association of Counties.

Over the years, Senator Serafini has been a great supporter of ABC, especially in the area of fiscal matters, apprenticeship and training issues. In the current legislative session, he’s the lead sponsor of Senate Bill 419, Labor and Employment –Grant Program for Workforce Skill Assessment. ABC supports this bill as it would “provide financial assistance to an employer for the administration of assessments that measure workplace or job-related skills of employees who are state residents.”