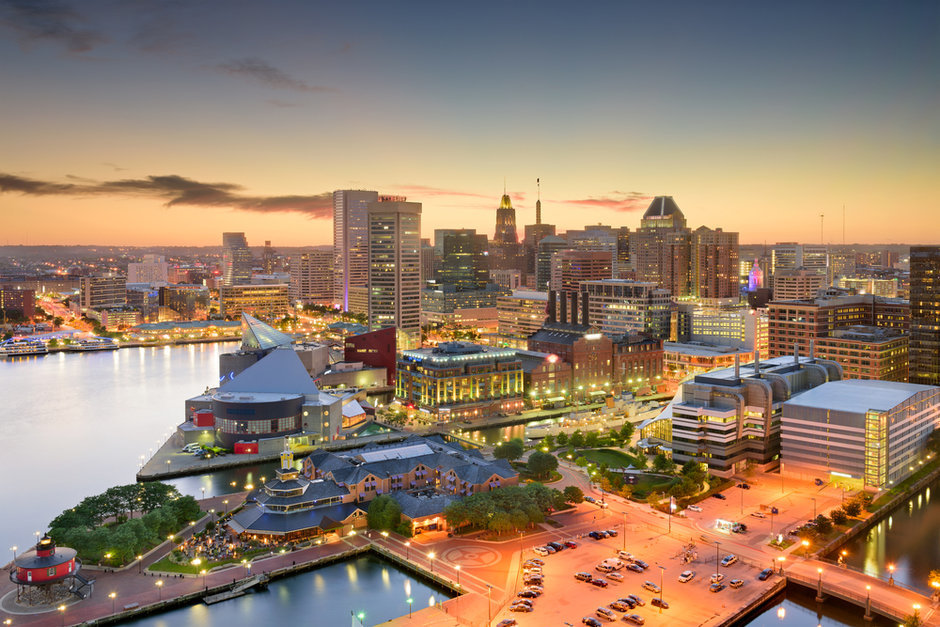 The Baltimore City Council is considering legislation that would have devastating consequences for the local contractors and the local workforce, not to mention the economic health of the City and region.

The ‘Baltimore City Project Labor Agreement’ (ordinance 20-0488) would require all contractors on City-funded projects amounting to $25 million or more to employ strictly union labor. Capital improvement projects involving multiple locations with the combined cost of at least $15 million would also be affected.

Maryland unions account for just 10.6 percent of the construction workforce. That means nearly 90 percent of the local construction workforce who have chosen not to join a union would be stripped of access to work on city-funded projects. Even if a local resident does get to join a union, they will be dead last on the union bench to get the next job. It is all spelled out in the Baltimore Building Trades collective bargaining agreement.

The bill would also effectively push private developers to take their business elsewhere. By eliminating competition, PLAs increase costs. In the past, PLAs in states like California, New York, Massachusetts and elsewhere have resulted in construction cost increases from 12 percent to 18 percent. With the inflation rate up, this bill would jeopardize Maryland’s school construction program.

Associations representing small, disadvantaged, minority- and women-owned businesses such as the Maryland Minority Contractors Association, National Black Chamber of Commerce and the National Association of Women Business Owners are publicly opposed to union-only.  Local minority workers are shut out of union-only projects because they are overwhelmingly under-represented in the union membership.

The bill suggests that union-only projects are safer, but there is no evidence to prove workers are safer under union-only work. The merit shop construction industry has a long history of safe, efficient and cost-effective work, on both private and public projects. We’ve built much of Baltimore and Maryland under high standards and values.

ABC trains more than 2500 construction professionals every year through our apprenticeship program, safety and continuing education courses, and project management seminars and workshops. In addition, we train residents in local, underserved communities through our Project JumpStart. Hundreds of graduates from that program have gone on to become licensed journeypersons, superintendents and even project managers. They have built well-paying careers in construction.

The PLA bill comes at a time where ABC Greater Baltimore is launching its Construction Education Academy, a bold initiative to train and put even more Baltimore residents to work in the construction profession.  At a time when inner city Baltimore is still struggling with inequity and violence, cutting off current and future graduates from their right to work is a cruel move to score political points. This new Baltimore PLA bill sends us back a decade or more when we should be moving forward.