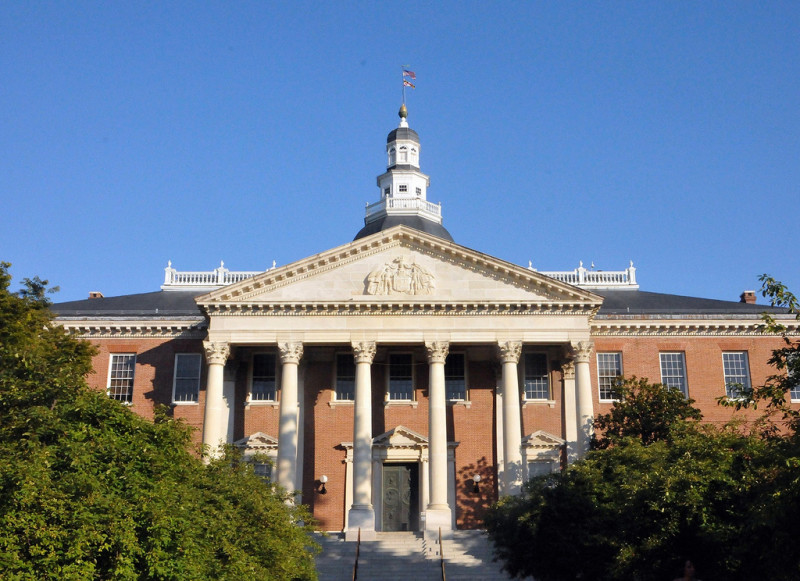 With the death of House Speaker Michael E. Busch at the end of last session and Senate President Thomas V. Mike Miller Jr.’s retirement, advocates for progressive policies are optimistic; the Associated Builders and Contractors, however, have adopted more of a ‘wait-and-see’ approach. Over the past few years, Maryland builders have witnessed the passage of a number of measures – an increase in the minimum wage and expanded employee sick leave, to name a few – that have only added to the State’s well-earned reputation as “less than friendly” to the small business owner. This article will serve as a thumbnail sketch of the changes that are occurring in Annapolis and what ABC members should expect during the 2020 Session of the Maryland General Assembly.

The House: Delegate Adrienne Jones (D – Baltimore County) made history in May when she was elected as the first woman and the first person of color to be Speaker of the Maryland House of Delegates.  For this upcoming session at least, Jones has mostly kept Speaker Busch’s leadership structure intact.  The following highlights changes to the House for the 2020 Session:

The Senate: When presumed Senate President Bill Ferguson (D-Baltimore City) takes the gavel in the beginning of the 2020 session it will represent the culmination of seismic shifts that have taken place in the state Senate in just a little more than a year.  With outgoing Senate President Thomas V. Mike Miller Jr. (D-Calvert) stepping down after 33 years at the helm, 36-year-old Ferguson will step into usher in a new era in the Maryland Senate.  Notable leadership changes in the Maryland Senate pertinent to MPS include:

Issues ABC members should expect to see debated include:

ABC plays an active role in advocating on behalf of the organization’s diverse membership in the Maryland legislature. With the help of the ABC Joint Legislative Committee (JLC) and the organization’s lobbying team, hundreds of bills are considered annually, with appropriate action taken to preserve the interests of ABC’s members.  With the substantive leadership changes in the Maryland General Assembly, ABC is anticipating a very active session.