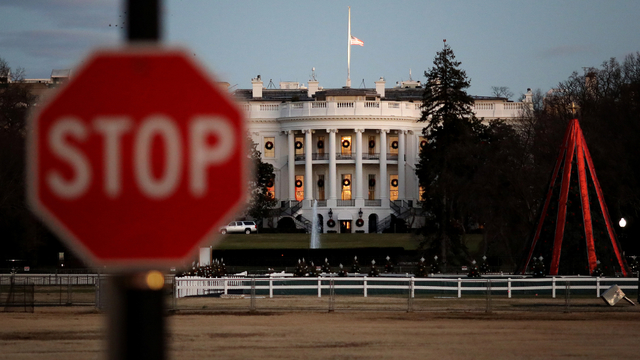 Government-mandated Project Labor Agreements (PLAs) are keeping merit shop contractors—who represent 9 out of 10 construction workers in the State of Maryland—from bidding on taxpayer-funded construction projects, according to a recent nationwide survey of ABC members. A full 98 percent said they were less likely to bid on these projects if the winning firm was required to sign a PLA with labor unions.

The survey results show that the ripple effects of PLAs spread throughout the economy. A construction contract that required a PLA would be more expensive compared to a contract procured via free and open competition, said 98 percent of survey respondents. Ninety-seven percent of survey respondents said a PLA would result in worse local hiring outcomes for a project. In addition, almost 90 percent of respondents agreed that a PLA would decrease the hiring of women, veteran and disadvantaged business enterprises and construction workers, which have traditionally been unaffiliated with labor unions.

Read more about the harms of government-mandated PLAs here.