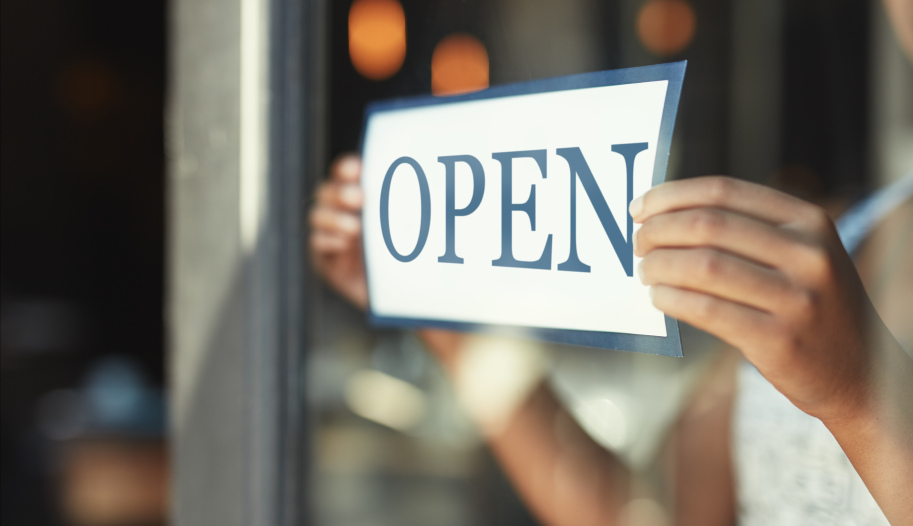 By Mark McDaniel, president of NLP Enterprises and Chairman of the ABC Joint Legislative Committee

A series of modest tax breaks promoted during Governor Larry Hogan’s recent State of the State address are a good start, but they don’t go far enough to make Maryland as economically competitive as our neighbors.

There’s no denying the state of Maryland has turned an economic corner under Gov. Hogan’s leadership. His dedication to tax relief continues to benefit small business and economic growth. In his State of the State address, Governor Hogan outlined several targeted tax relief programs totaling more than $500 million over five years.

ABC is particularly supportive of the Small Business Relief Tax Credit Expansion, which would reduce the tax burden on small businesses by $25 million, and the More Opportunities for Marylanders Act of 2019, which would provide $38 million in tax incentives to focus on workforce development and job training.

Yet, while $500 million might sound like an enormous amount, it’s a drop in the bucket to reverse the economic damage caused by the 83 taxes, tolls and fees endorsed during Governor Martin O’Malley’s eight years in office.

Many of those taxes stymied small business and economic growth in our state. During O’Malley’s tenure, businesses looking to move or expand to the Mid-Atlantic region overlooked Maryland and chose our neighboring states instead.

Despite five years of economic progress under Hogan, Maryland continues to be saddled with the poor policies of his predecessor.  While there are signs of improvement, we’re still not on par with our neighboring states when it comes to offering a pro-business climate. Excessive regulations and taxes continue to burden small businesses and the state in general.

The Tax Foundation ranked Maryland as the 40th worst business climate in its 2019 State Business Climate Index. Neighboring states fared much better, with West Virginia at the 19th spot, Virginia at 22, and Pennsylvania at 34. Only Washington, DC fared worse, landing in the number 46 spot.