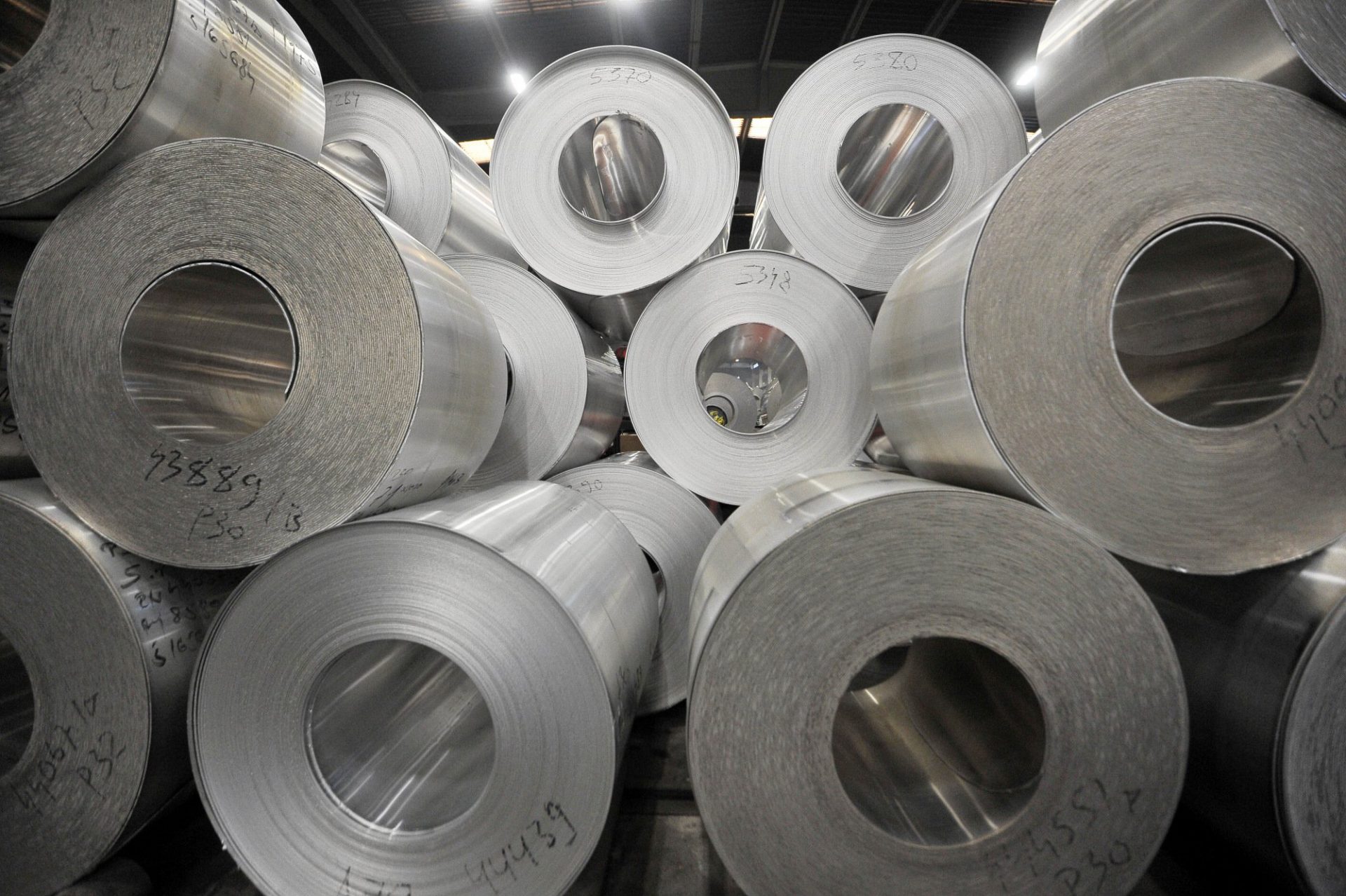 At a press conference hosted by the American Public Transportation Association (APTA), leaders of public transportation agencies across the country warned of the serious consequences to Trump’s proposed $52 billion in budget cuts to federal transit funding. Paul P. Skoutelas, APTA’s CEO said 53 projects in the pipeline across the nation, and 500,000 jobs, including both general construction and related manufacturing jobs, would be at risk because of the proposed cuts, report Curbed.com https://www.curbed.com/2018/3/20/17143736/trump-infrastructure-public-transit-budget-cuts

Overall construction input prices rose 0.7 percent in February, slightly lower than the rate set in January, according to an Associated Builders and Contractor’s analysis of Bureau of Labor Statistics data. Compared to February 2017, prices are up 5.2 percent. Nonresidential construction materials prices are also up 0.4 percent on a monthly basis and 4.9 percent compared to the same time last year.

“For the last several months, construction firms have become increasingly concerned about rising construction materials prices,” said ABC Chief Economist Anirban Basu in a press release on March 14. “Today’s data show those concerns are warranted. A confluence of factors will likely continue to push materials prices higher in the months to come. These factors include global monetary policy, which continues to help accelerate growth in much of the world, a strong U.S. construction market and a policymaking environment that has impacted the price of softwood lumber, steel and aluminum.”

Read the full report to find out how the steel tariffs may affect the construction industry. https://www.abc.org/News-Media/Newsline/entryid/13685/construction-materials-prices-continue-to-expand-briskly-in-february

The smart city industry, including updated infrastructure, is projected to be a $400 billion market by 2020, according to research from McKinsey. GovTech.com’s post on the topic offers resources for cities looking to develop their technology capabilities in infrastructure. http://www.govtech.com/fs/infrastructure/Updating-Infrastructure-is-Essential-to-Building-Smart-Cities.html