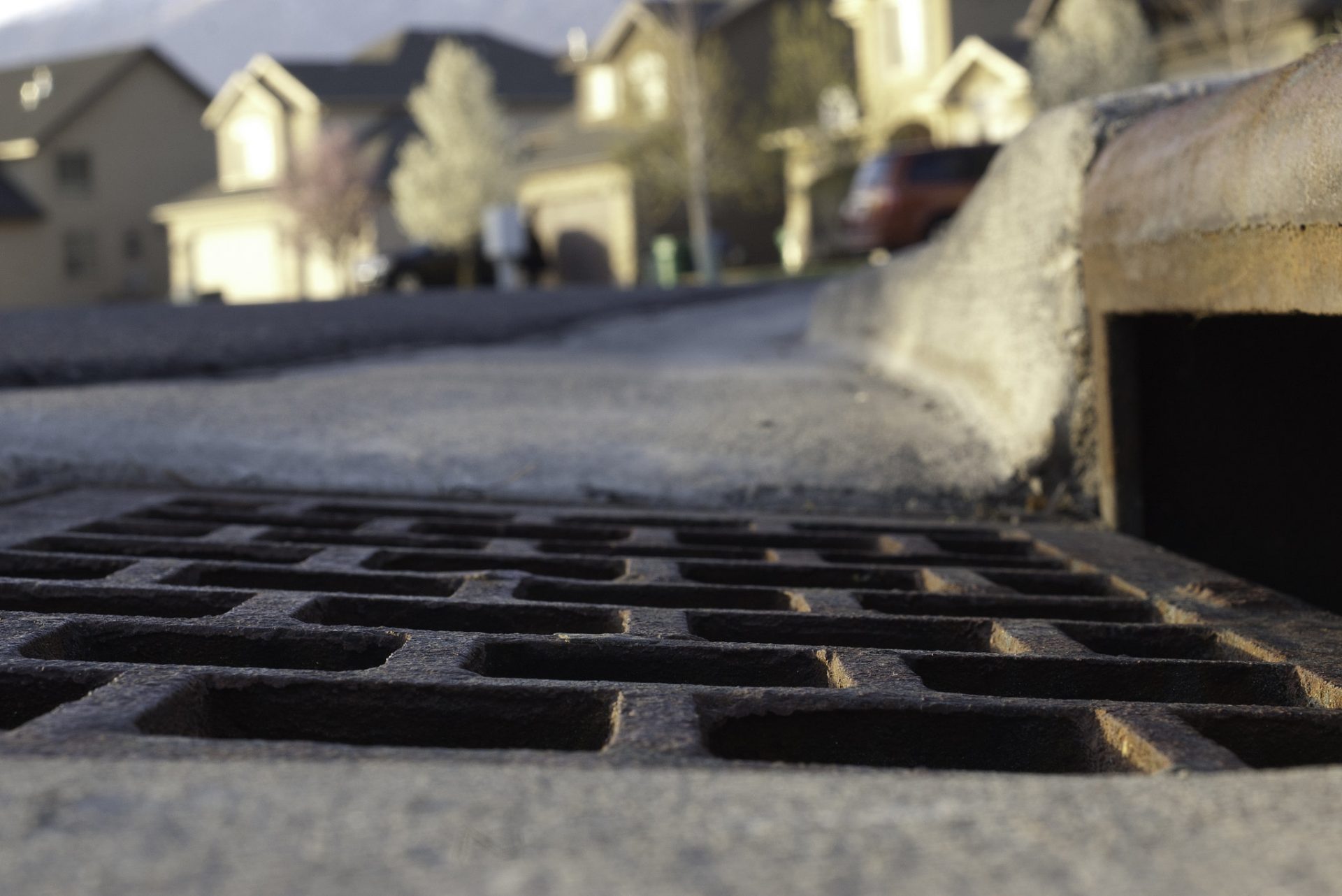 Once considered one of the most degraded waterways in Anne Arundel County by the South River Federation, Broad Creek came back to life last spring. In August 2015, the Maryland State Highway Administration Environmental Programs Division hired excavation contractor, Diversified Site Works of Odenton, Maryland, to restore an approximately 2,700 foot-long segment of Broad Creek and an unnamed tributary to Broad Creek.

The goal of the project was to restore pre-development habitat and to stop channel erosion. Rehabilitation of this site was accomplished by the construction of an integrated wetland/stream restoration project within the valley. Portions of the project focused on the removal of legacy sediments from the valley and re-establishment of the historic wetland and flood plain elevations, while other portions of the project increased the elevation of the water table to existing valley grades.

The success of this stream restoration project is best described by its overall transformation and its impact on the environment. Before the restoration, Broad Creek was the second-most polluted tributary to the South River, which feeds directly into the Chesapeake Bay. The restored Broad Creek is now designed to handle a 100-year flood, slowing and cleaning runoff before it gets into the South River.