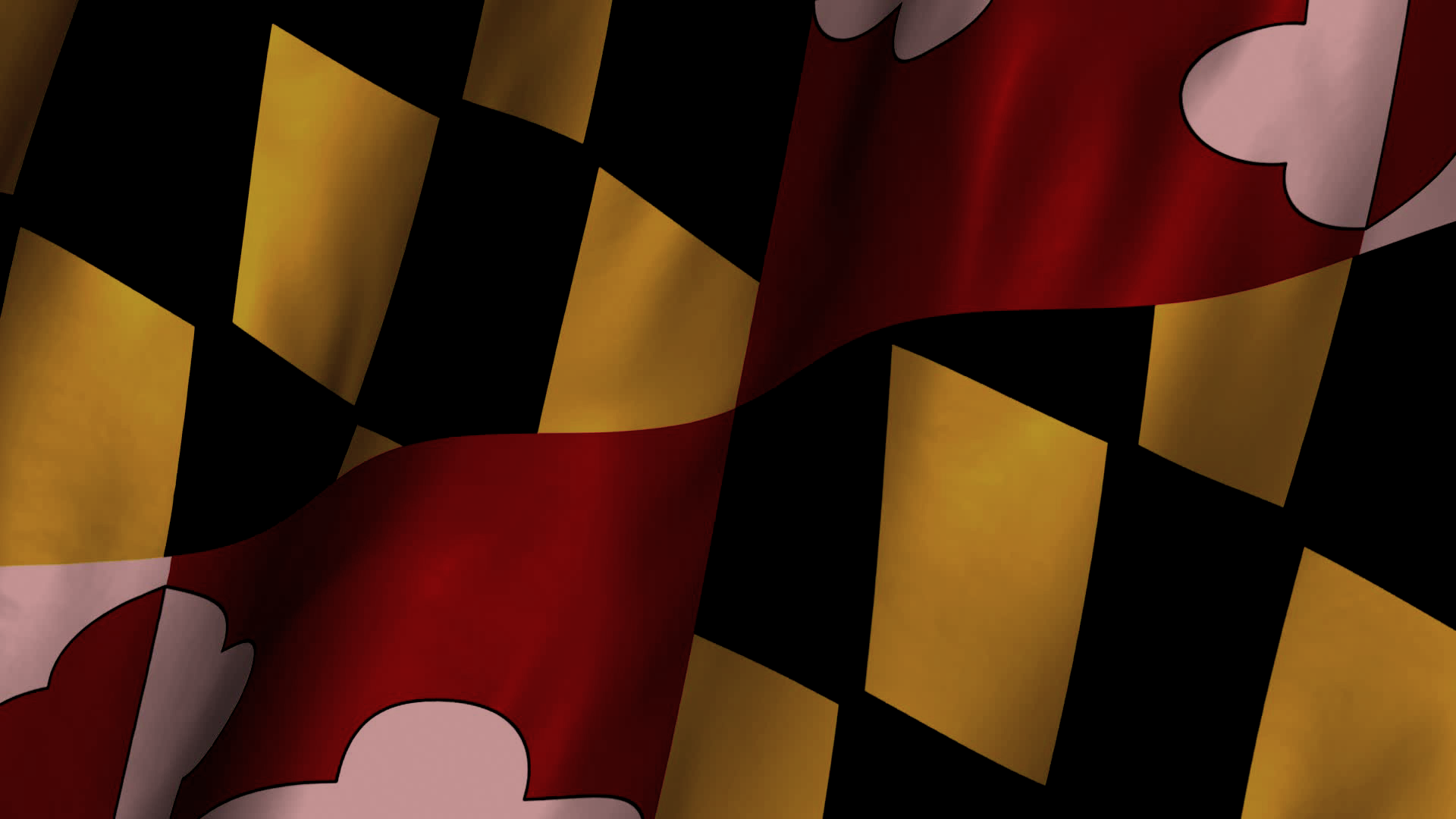 ABC National has released a report that lists Maryland as having among the five lowest unemployment rates for construction in the country.

Construction jobs were at a high in 2009 with around 165,700 people employed in the industry. In 2010, that number dropped significantly to around 137,500. Since then, we have seen an erratic increase over the years. A decade later the total number of construction jobs were approximately 168,100. These numbers not only show that people are getting jobs, but they also continue to help the construction industry grow and succeed.

Associated Builders and Contractors released a U.S. Bureau of Labor Statistics analysis of data showing the national unemployment rate falling in 24 states. There were 143,000 more workers employed nationally in the construction industry. In these records it was reported, “Maryland had the fifth lowest rate in December, up from seventh lowest in November. This was the state’s lowest December rate on record”. This is exciting news for ABC Greater Baltimore, having an entire Construction Education Academy built to create more jobs locally in the trades.